Citizen science and crowdsourcing, a form of open innovation that engages the public in authentic scientific research, has many documented benefits like advancing research, STEM education and addressing societal needs. This method has gained significant momentum in the U.S. federal government in the past four years. 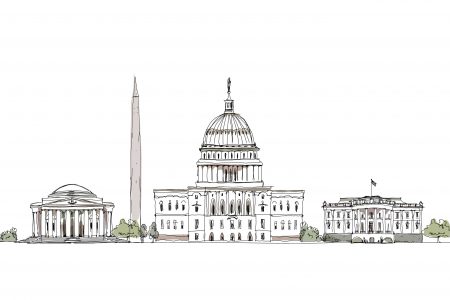 In September 2015, the White House issued a memorandum asking federal agencies to report on their citizen science and crowdsourcing projects and appoint coordinators within each agency. In 2016 we witnessed the launch of www.citizenscience.gov, a platform with an extensive toolkit on how to conduct these projects as well as a catalog and community hub.

In addition to these Executive Branch initiatives, a grassroots Federal Community of Practice for Crowdsourcing and Citizen Science (CCS) has emerged with 300 members across 59 agencies. The Science and Technology Program (STIP) at the Wilson Center has played a role in encouraging this momentum, providing support through building a cartographic catalog of federally supported citizen science and crowdsourcing projects and through extensive research into some of the legal, administrative and intellectual property concerns for conducting projects within the Federal government.

However, a new administration often brings new priorities, and it’s vital to preserve this momentum and history for new leadership. STIP conducted interviews with 12 representatives of the Federal Community of Practice and agency coordinators, and conducted desk research to compile 10 strategic recommendations for advancing federal policies and programs in citizen science and crowdsourcing to facilitate the transfer of knowledge on this incredible momentum.

For the complete list of recommendations, download The Future of Citizen Science and Crowdsourcing: Strategic Recommendations for Advancing U.S. Federal Policies, Programs and Partnerships.

This article originally appeared on the Woodrow Wilson Center for International Scholars website Nov. 17, 2016, and is republished with the center’s permission.